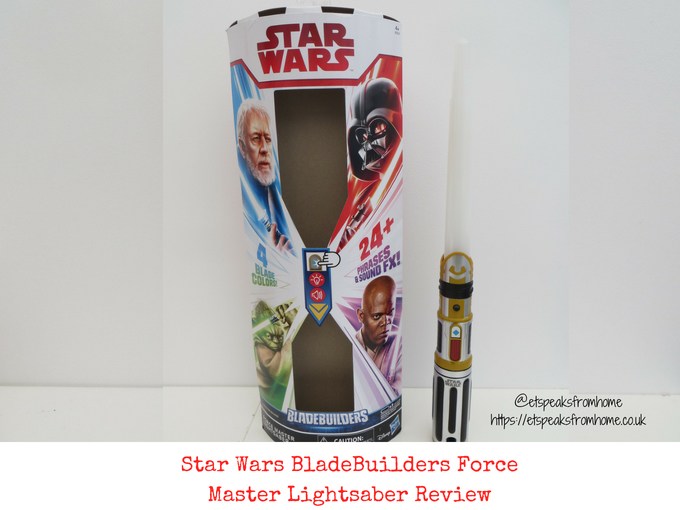 The wait is finally over! Now you can get comfy on the dark side with the Star Wars Galactic Robe and matching slippers! To celebrate the release of the Solo: A Star Wars Story, Mr C is thrilled to receive these matching robe and slippers! If you prefer to channel your inner Obi Wan-Kenobi, then do check out the Star Wars Jedi Robe which is also available in Argos. 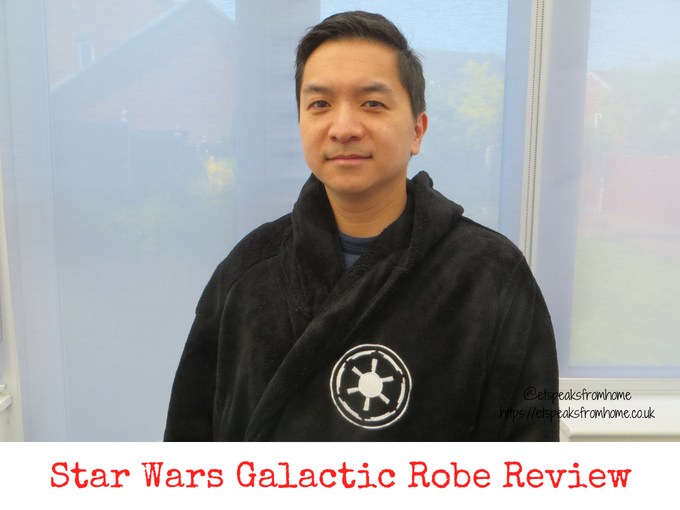 As many Star Wars’ fans will know, this coming 25th May 2018 is the launch of Solo: A Star Wars Story film! It tells the tale of the time young Han Solo meets his future co-pilot Chewbacca and encounters the notorious gambler Lando Calrissian. To celebrate the release of this Star Wars film, Posh Paws have launched a collection of Chewbacca (and other) Star Wars soft toys! 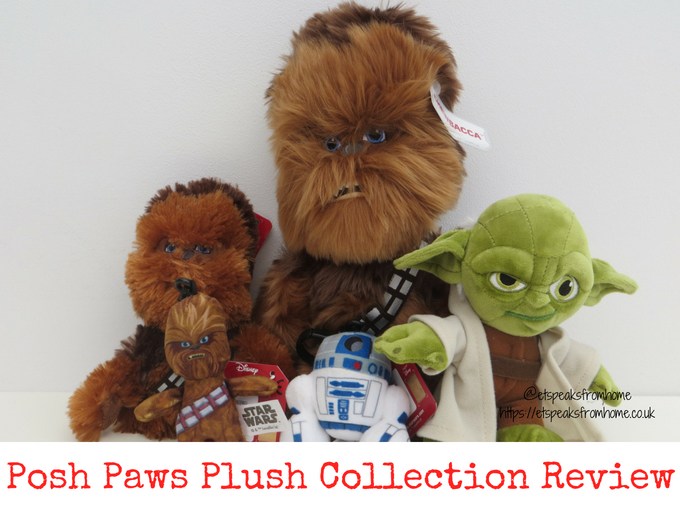 It is time to awaken your inner Jedi with this new multiplayer mode on Star Wars: Jedi Challenges Augmented Reality game by Lenovo! This is the closest thing you can get to be a true Jedi!

Being the biggest Star Wars fan, I almost couldn’t contain my happiness last Friday, May 4th! I just wanted to scream out about this awesome Star Wars: Jedi Challenges AR gadget that will appeal to all Star Wars fans! We were super excited and will treasure the look on my son’s face when he first saw it! 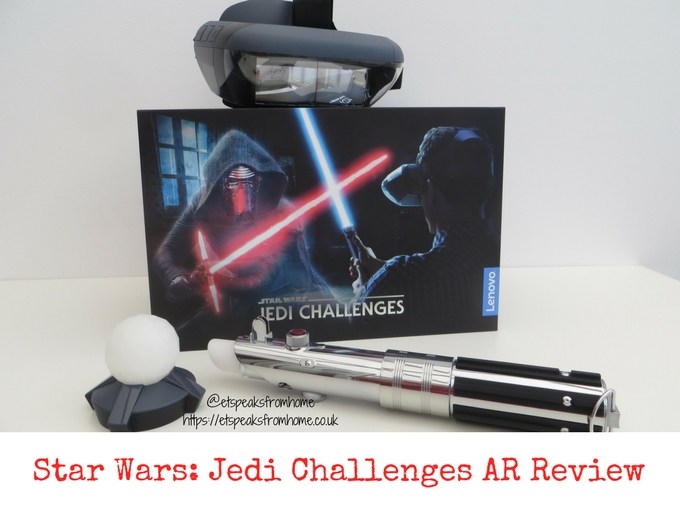 Mighty Muggs are a 3.75 inch vinyl–plastic collectable toy series made by Hasbro. Late last year, you might have seen the news that Hasbro was going to release a range of Star Wars and Marvel toys. This new and modern collectable features a push-and-turn mechanism so that when you continue pressing the button, you will send the fiery warrior’s head spinning! They are suitable for aged six and above. 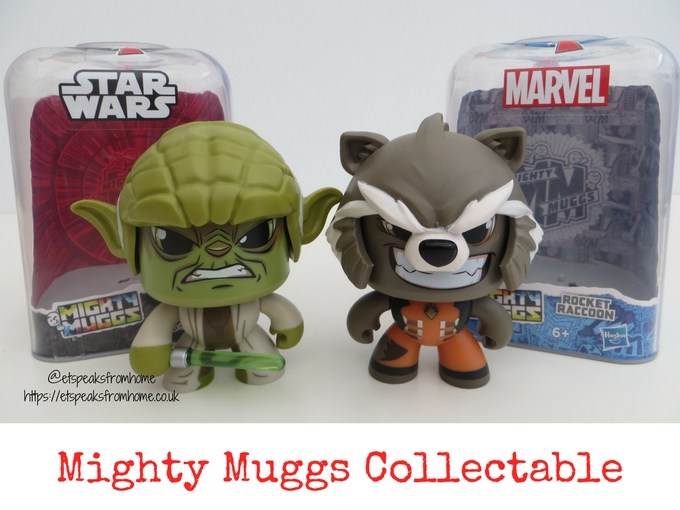 Introducing Porg, the new bird-like native creatures of Ahch-To island from the latest Star Wars Movie: The Last Jedi! This lovable cuddly Porg plush and bag clip makes the perfect present for any Star Wars fans! We were thrilled when we saw this adorable porg plush and bag clip. Both of my children have been fighting over who gets what! They are just simply too cute! The world has gone crazy for Porgs since the release of the Last Jedi Star Wars movie. Have you too? 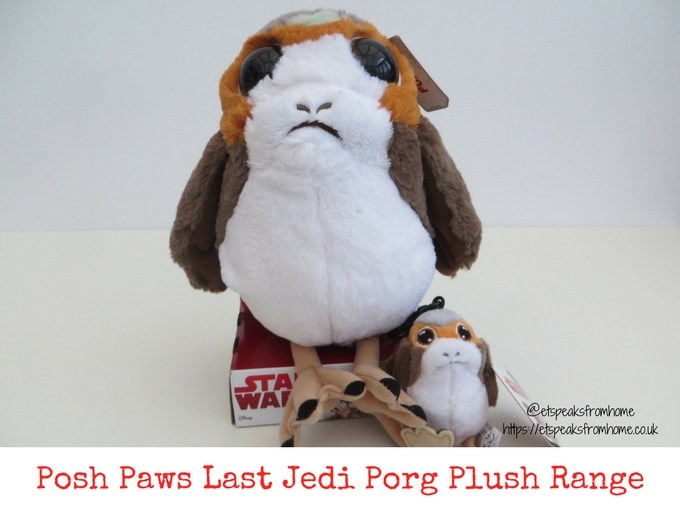 This Christmas season, we are thrilled to work with Hasbro again to show you the latest Star Wars The Last Jedi toys! This highly-anticipated new toy line and expansive collection of figures, vehicles, and more, celebrate the debut of Star Wars: The Last Jedi on this year’s Force Friday II! Have you watched it yet? 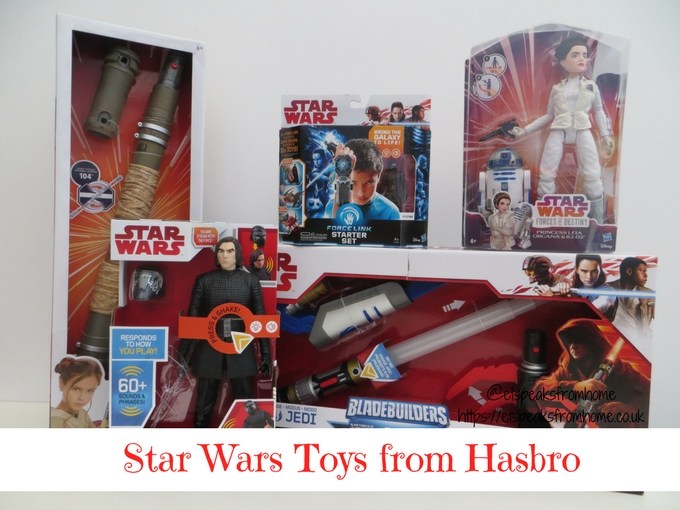 I told you before how important I think it is to help our daughters consider a different area for their future.

Another great way to get girls involved is by inspiring them with strong female role models. EDF Energy is partnering with Star Wars: The Last Jedi, which is now live in cinemas launches in UK cinemas today, with inspirational lead female characters such as Rey and Rose.

We were thrilled to receive the EDF Energy Pretty Curious pack, which includes 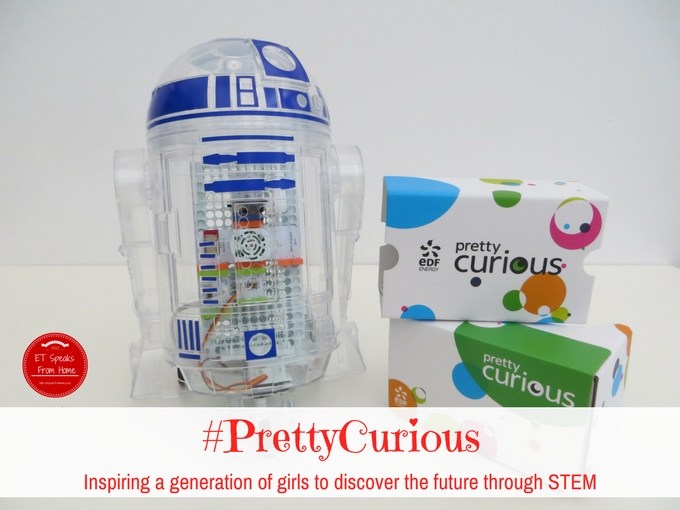 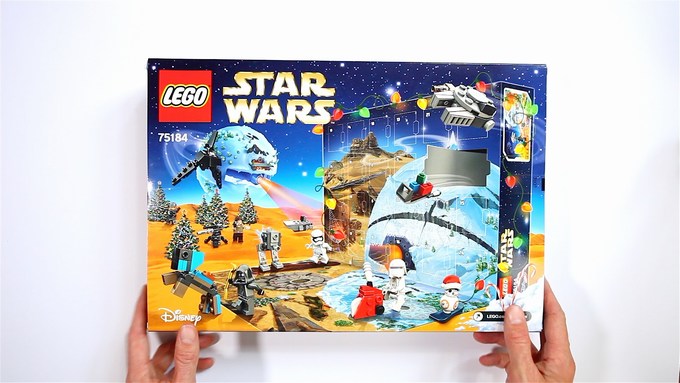 Hasbro has unveiled its highly-anticipated new toy line and expansive collection of figures, role play, vehicles, and more celebrating the debut of Star Wars: The Last Jedi on this year’s Force Friday II! We were fortunate to get the Star Wars Bladebuilders 2in1 Path of The Force Lightsaber and Star Wars Force of Destiny: Rey of Jakku extendable staff first hand to review. The Last Jedi film will hit the theatres on 15 December 2017.

In addition to its classic expressions of figures and role play, Hasbro’s wide-ranging line of toys will also include innovative and new products. The new Force Link technology combines wearable tech with the beloved characters and vehicles from the Star Wars saga to deliver a play experience that brings Star Wars stories to life like never before. Use the wearable Force Link band to unlock an extensive collection of sounds, phrases, and lights with compatible figures, accessories, vehicles, and playsets in the 3.75-inch line.

Star Wars Bladebuilders 2in1 Path of The Force lightsaber 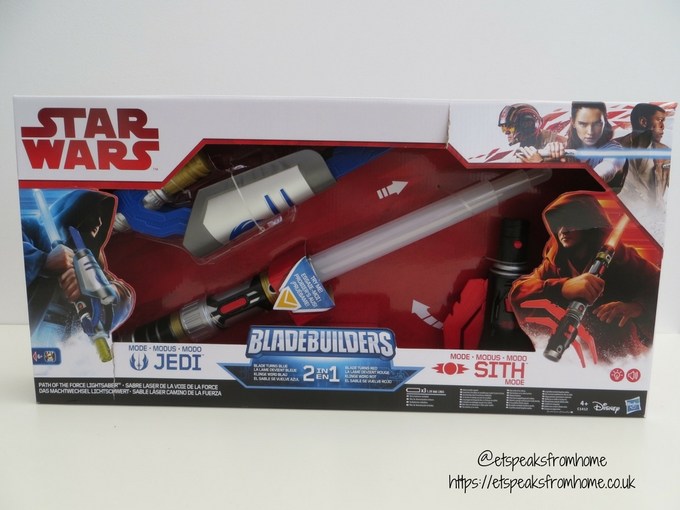 Today, Star Wars is celebrating their 40th anniversary. Star Wars has captured the hearts of millions with iconic characters, impressive robots, and stories that have impressed everyone over and over again. Do you ever dream of customising your own lightsaber? With this Star Wars Spin-Action Lightsaber BladeBuilders, it allows you to build your dream lightsaber! Not only that, it can spin 360-degrees too! Egmont is celebrating the Star Wars Reads Campaign this April and on Star Wars Day (May the 4th). We are delighted to be part of this campaign with other nine bloggers. Tomorrow, look out for WeMadeThisLife blogger’s post! Interactech Imperial Stormtrooper Figure is a very impressive interactive figure with over 65 sound effects and phrases. He is the part of the elite Stormtroopers, fanatically loyal to the Empire. It is also every Star Wars’ fan dream to have! This is a very unusual RC toy not just because of the jumbo size, but it also comes with original character sounds and they are inflatable! Mr K is a Star Wars fan and loves the dark side. So he chose this super jumbo Darth Vader that stands an awesome 79cm high, and features classic movie sound effects to help you re-create those epic lightsabre battles!