Our family have been huge fans of the Harry Potter movie series which are, of course, based on the bestselling series of novels by J.K. Rowling since it was first shown back in 2001. It is one of those magical movie experiences that continues to captivate us across eight films with a cast including Daniel Radcliffe, Emma Watson, Rupert Grint, Alan Rickman and Ralph Fiennes. 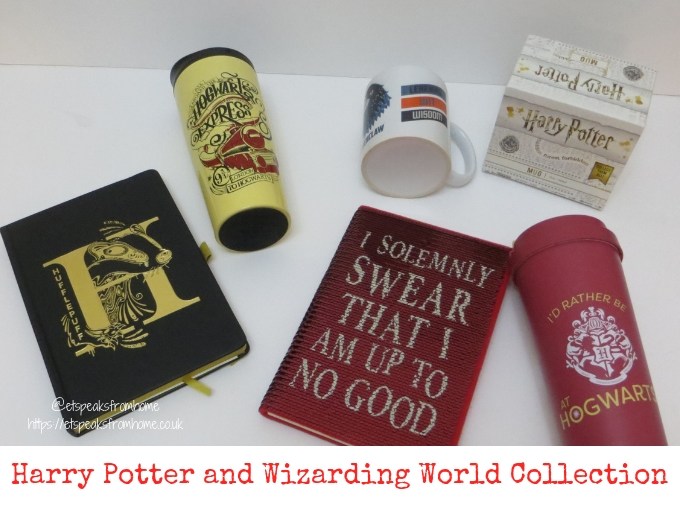 The most exciting movie of the year, Ready Player One is set to release next week 28 March 2018 in the UK. This is a science fiction novel, written by an American Author, Ernest Cline and directed by Steven Spielberg. It is a contemporary sci-fi story set in a dystopian future, but most of the narrative takes place in a virtual reality ‘game’ called the OASIS. The film is produced by Warner Bros. 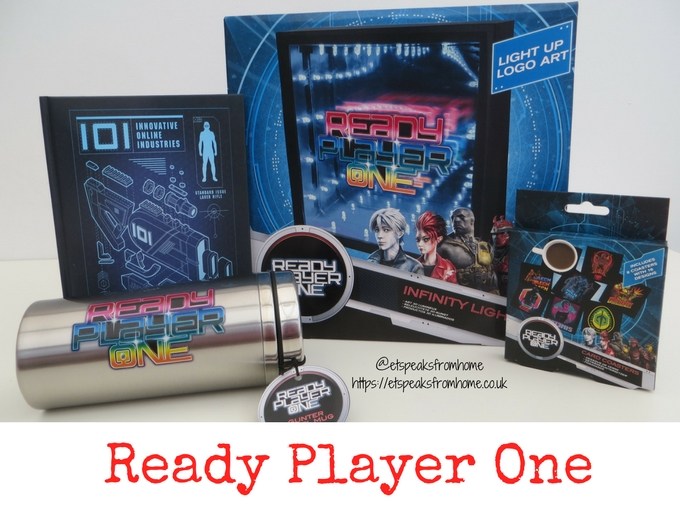 Arthur Price have teamed up with Despicable Me 3 to launch a range of adorable and collectable cutlery sets! We were so excited to be the first few to get hold of them! The great news for my readers are that you don’t have to wait to get them in shop, as Arthur Price are offering free delivery on all products in the Despicable Me 3 launch! So, pop over now and get it! I can’t believe it’s November now and Christmas is just around the corner! Have you started your Christmas shopping yet?

Last month, I won a £20 gift voucher for The Keepsake Co through Monster Mummies. I ordered two Hand/Foot Print Mug from them at £10 each. I chose to pay by Paypal but they accept other forms of payment. The postage is very reasonable. Within 3 working days, I had received the mugs in a very well packaged box.
The kits consist of: Mug, a pot of paint of your choice, small sponge and instructions. I didn’t purchase a pottery pen.