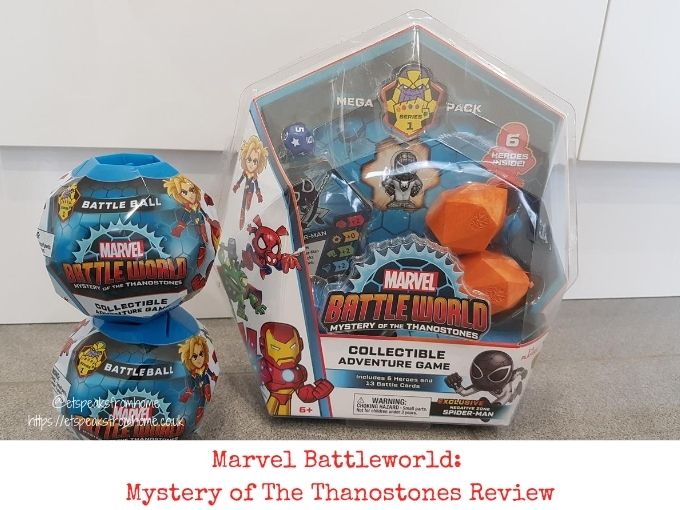 Listen up! Especially kids from the 80s to 90s or any current or old Dragon Ball mega-super fans, for the first time ever, Dragon Ball licensed toys are available in the UK for the kids’ and toy market. The range includes everything from super-sized Limit Breaker figures to mini-blind bag collectables!

Growing up in the 80s, Dragon Ball is one of many manga anime series I watched through my childhood as typically anime would be on the TV every Saturday afternoon and also available via comic books. It is one of the most successful manga and anime series of all time. 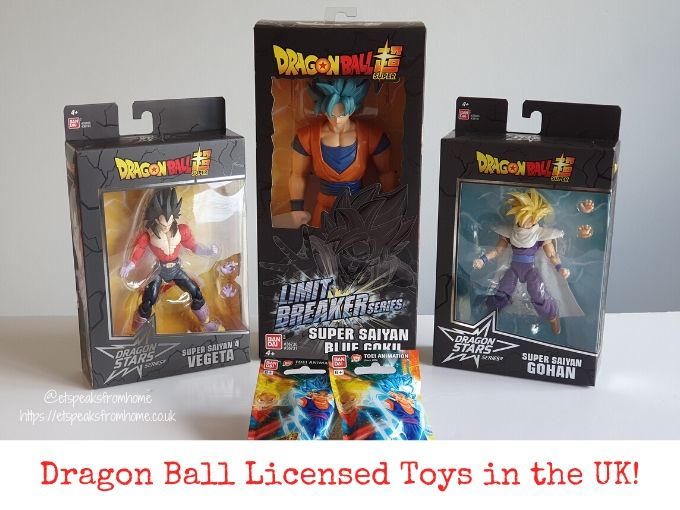 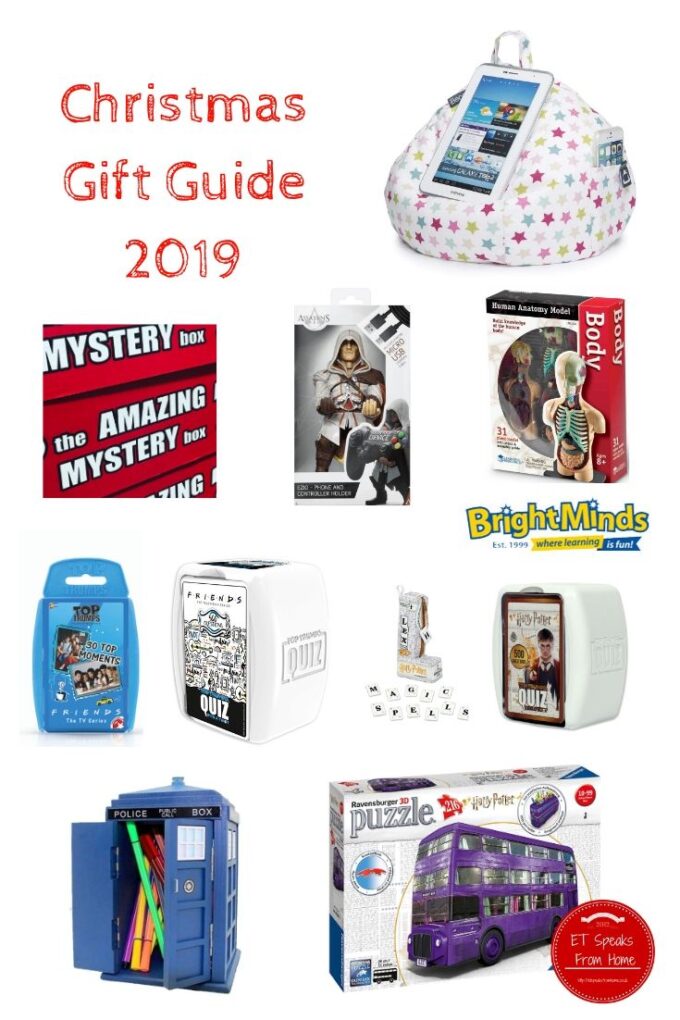 You are all invited to the Peppa Surprise Twitter Party which will be on Thursday 13th December from 1 to 2.30 pm! So remember to save the date and make yourself available!

I will be taking part in this Twitter party along with other bloggers to host a fun-filled party based around the brand new Peppa’s Secret Surprise Series 1 collectable from Character Toys. We will be playing a series of party games and will share our activities from our parties. 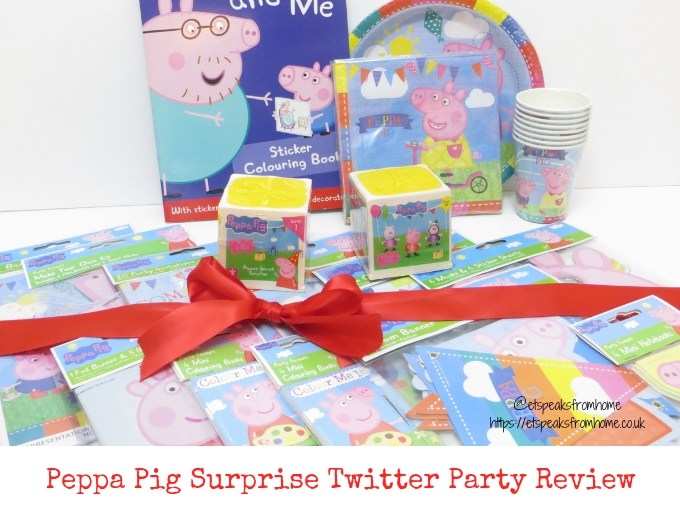 To celebrate the DVD release of My Little Pony: The Movie on 12th February, Hasbro have launched this brand new Glitter and Glow Princess Celestia figure for their fans to imagine their own magical adventures in Equestria! 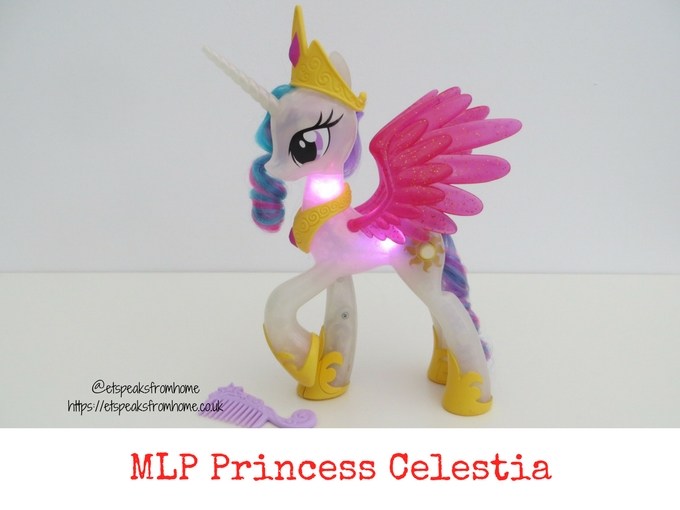 To coincide with the Wonder Woman movie, the international leading supplier of figures, Schleich have launched a range of DC Comics superheroes collection to recreate the blockbuster movie. It is suitable for children aged 3 and above. 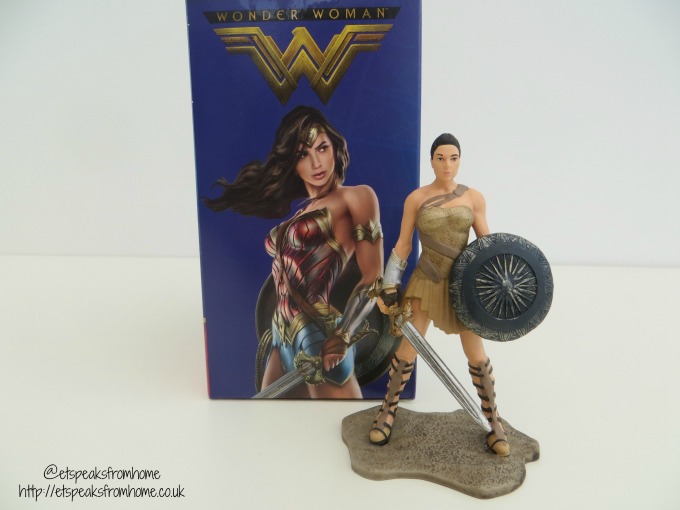 We are so excited to show you these Roblox Series 1 toys we received this week. Now children can bring the imaginative world of Roblox to life with all-new action figures and playsets!

Both of my children love to play Roblox, especially my son who loves to play with his friends. He built his own amusement park with rollercoasters, plenty of food stalls and had a lot of happy customers. He was so excited when I told him that I saw the sample box of Roblox Series 1 toys at this year’s Toy Fair. 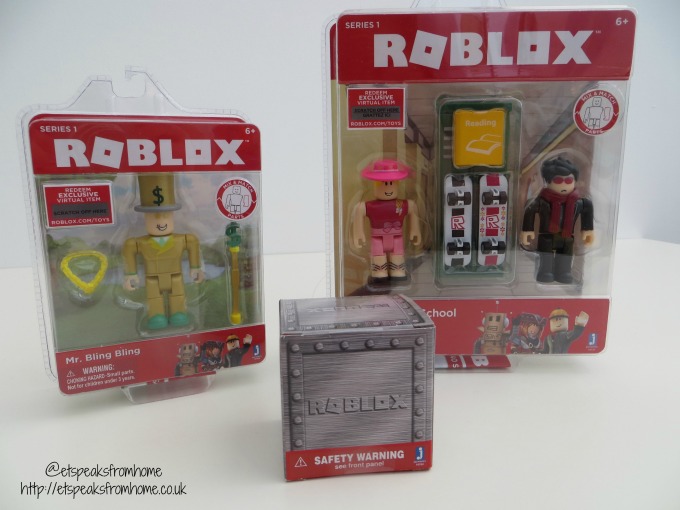 Minion Toys! Ever since my children watched the first Despicable Me movie, they both fell in love with these cute minions. The Minions have lived to serve the most despicable of masters. From T. Rex to Napoleon, the easily distracted tribe has helped the biggest and the baddest of villains. 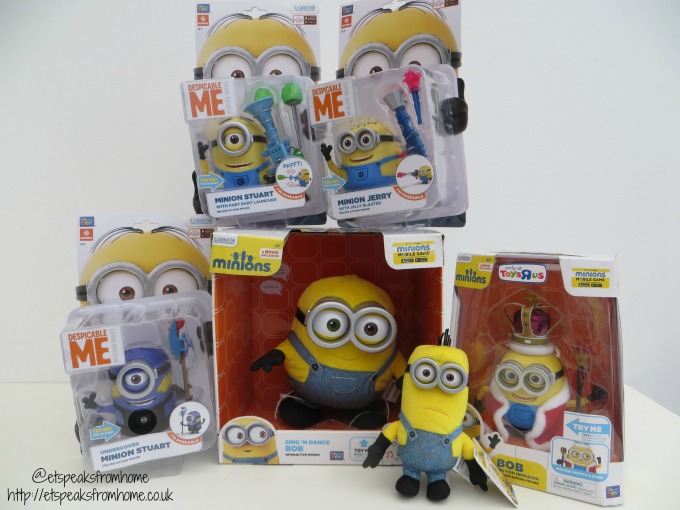 Want to build these awesome Mega Model: T. Rex, Dragon or Airplane? Then read on! Now you can use these kits to build your very own realistic model to display.

To coincide with the new Teenage Mutant Ninja Turtles movie releasing in the UK on 17 October 2014, Flairs have an exciting range of the Turtles figures. These Combat Turtles are a replica of the characters featured in the movie. They are the scariest set ever and are highly detailed, with multiple points of articulation.

There are four Combat Turtle figures: Raphael, Leonardo, Donatello and Michelangelo. They are suitable for aged 4 onwards. We have received Michelangelo which comes in his soft rubbery orange signature gear with his double nun-chucks and non-removable hoodie. 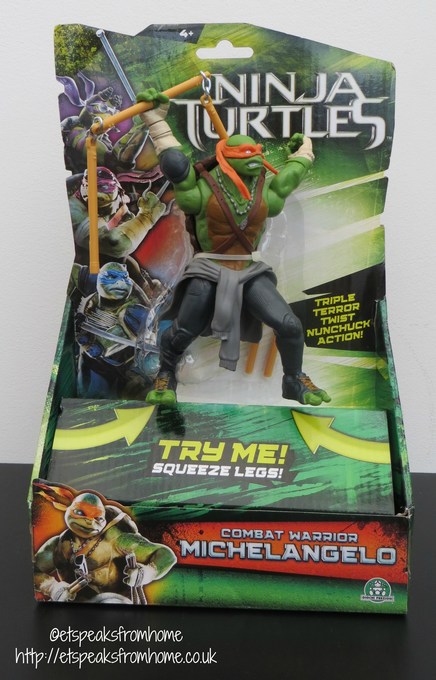 Teenage Mutant Ninja Turtles are fictional turtles who were trained in the art of ninjutsu to be heroes by their rat sensei.  It started off with comic books which were followed by cartoon series, films, toys and many more.  TMNT is one of my childhood favourite cartoon series and over 20 years on, they are still going strong.  Both of my children love them too.

We had recently reviewed the Turtles Flinger Donatello and Mutagen Ooze Leo which you can read and watch our video here.

Now we have received the battle shell series which are small figurines.  We have Michelangelo and Shredder.  They are suitable from 4 year and above.

Michelangelo carries his ninja arsenals in his indestructible Battle Shell.  If he meets any monsters, he is ready to pop open his protective shell for a weaponized surprize. 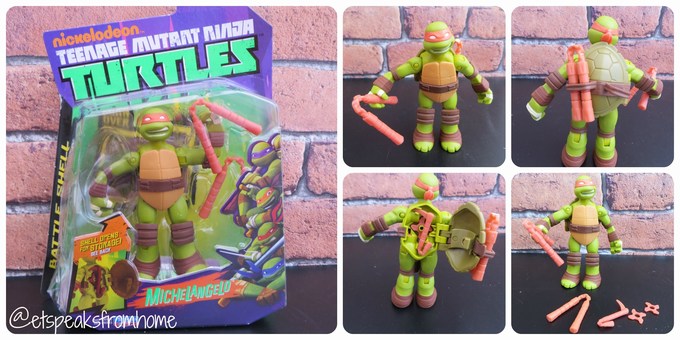 Teenage Mutant Ninja Turtles are one of my favourite childhood heroes.  Every Saturday, at my granny’s house, my cousin and I would always watch the shows and pretend we were the characters.  Even though that was over 20 years ago, I could still remember those days where we were fighting over who would be the goodies and who would be the baddies.

I am so pleased that we were sent Turtles Flinger Donatello and Mutagen Ooze Leo for review.  Mr K and Ms C are very excited to play with them!  Mr K immediately chose Leo as he has blue colour on him and so Ms C had Donatello. 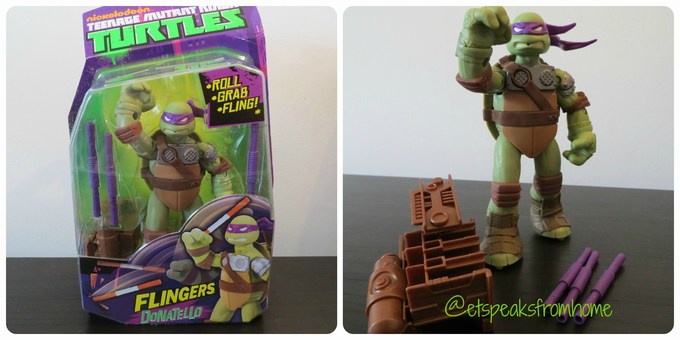