Now children can recreate their favourite scenes from the Wonder Park film with these super cute Ferris Wheel and Flying Fish carousel playsets! Wonder Park is a 2019 animated adventure film, which was released on the 8th April. It tells the story of an amusement park, run by a group of animals, which is brought to life through the imagination of a little girl named June. 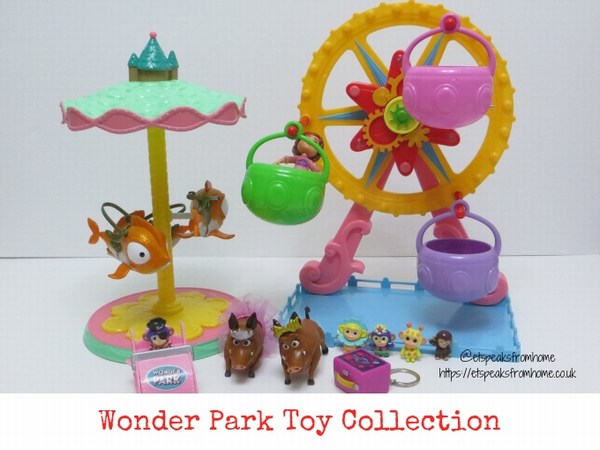