Conservation Crisis is a strategy board game where players take control of a wildlife reserve in crisis and help to save an endangered species. It is suitable for aged seven and above, and for two to four players.

This board game is very unique and educational. My family learned a lot through this game in helping to understand the current situation that many endangered species are facing. 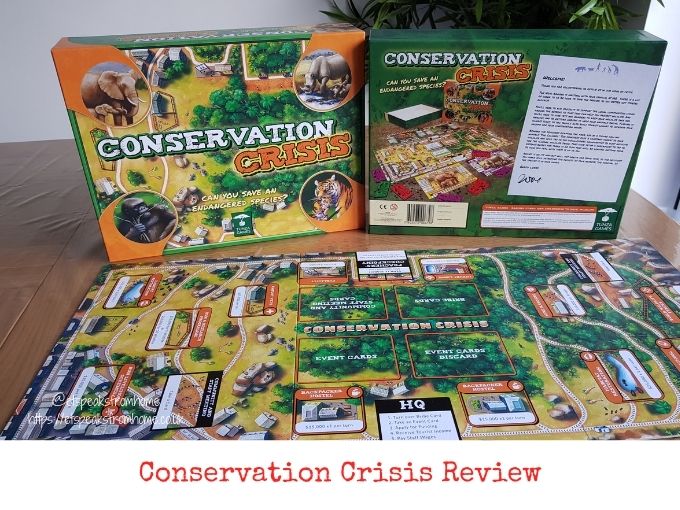 T.I.M.E Stories is a narrative and co-operative game where players work as a team to protect humanity by preventing temporal faults and paradoxes from threatening the fabric of our universe. I find that this board game is very challenging and interesting. The game is set in the present time where players time travel using Tachyon Insertion to go into the bodies of beings from different worlds or realities to successfully complete the missions given to them. 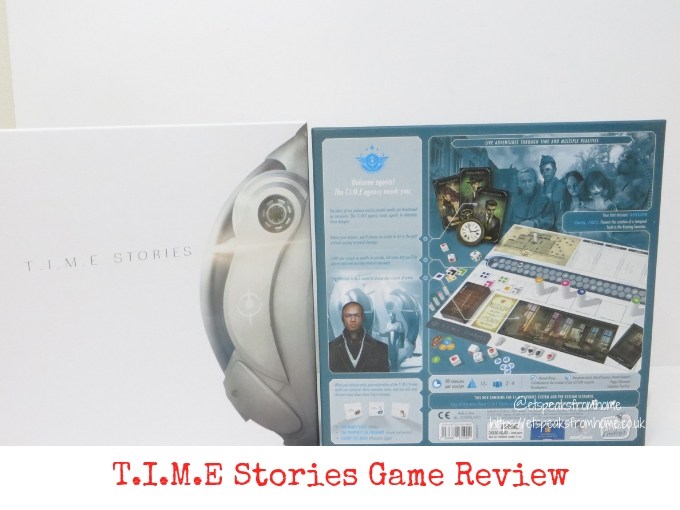 7 Wonders is a strategy game where you build your city by gather resources, develop commercial routes, and affirm your military supremacy to become one of the seven great cities of the Ancient World to win the game.

This award-winning game has been around since 2010 and has been loved by many gamers. It is for aged 10 & above, and for two to seven players. I think that this game is nicer to play with at least three players rather than just two. For two players, there is an official two-player variant included in the instructions on page 7. 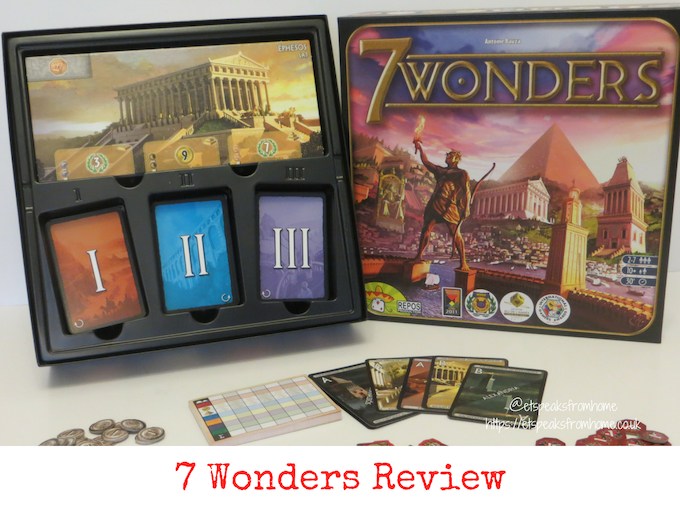 I first came to learn about Exploding Kittens earlier this year through entering a drawing competition on Twitter and won the third prize! I won a hairy potato cat stuffed toy! It was then that I took interest to find out about the Exploding Kittens game! 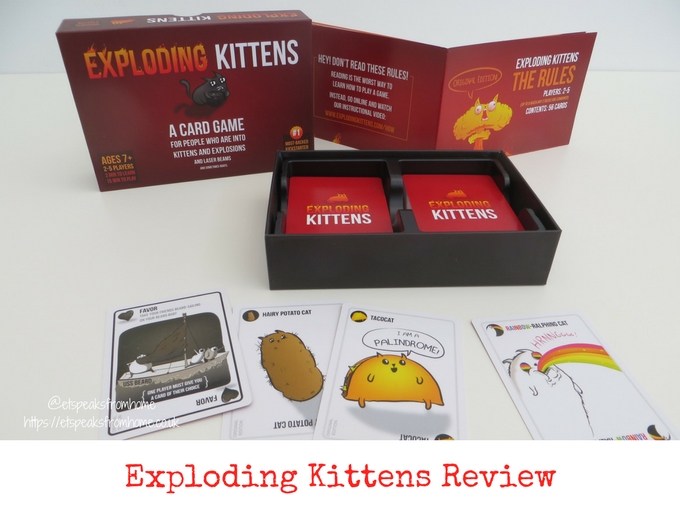 Colt Express is a strategic game where you play as a bandit robbing a train at the same time as other bandits, and your goal is to become the richest outlaw of the Old West. This game is set on the 11th of July, 1899 at 10 am. The Union Pacific Express has left Folsom, New Mexico, with 47 passengers on board. After a few minutes, gunfire and hurrying footsteps on the roof can be heard. Heavily armed bandits, which are the players, have come to rob honest citizens of their wallets and jewels. It is suitable for aged 10 and above, for two to six players. 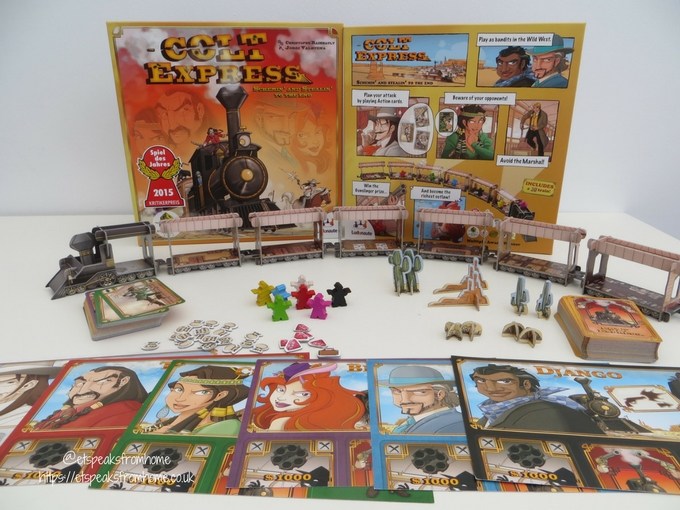