The Addams Family movie is out today in cinemas across the UK! Are you planning to watch it? This is a brand new 2019 American 3D computer-animated comedy horror film based on the comics of the same name by Charles Addams. With an all-star cast including Charlize Theron, Chloe Grace Moretz, Bette Midler, Nick Kroll, Allison Janney, Oscar Isaac and Finn Wolfhard. 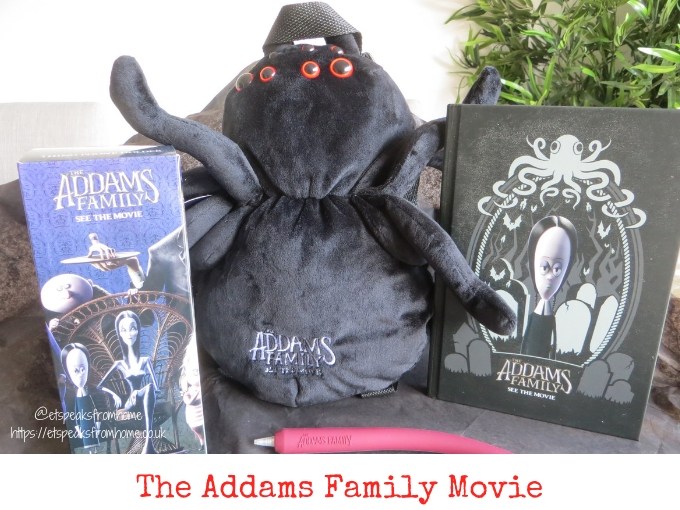 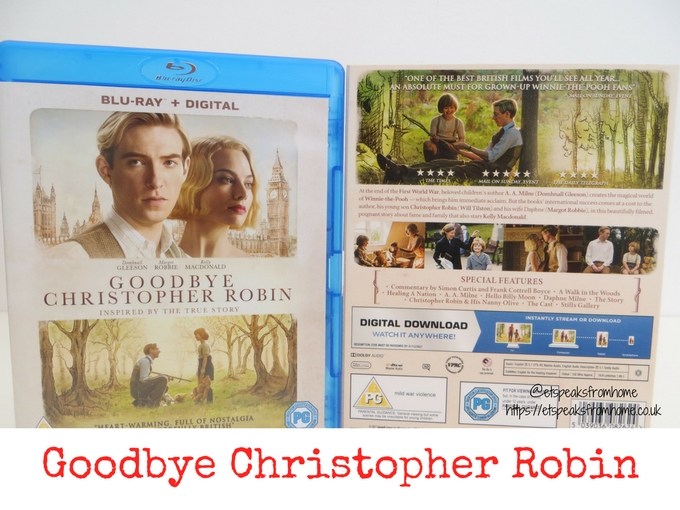 To coincide with the release of Nativity 3: Dude, Where’s my Donkey in November, Jumbo Games has captured the British comedy depicting the hilarious cast into this festive puzzle.