This summer holiday, we are exploring different tastes across the nation by creating an exclusive recipe from the Little Foodies series with Emirates Holidays! Today, we are making Stir-Fried Yellow Noodles! 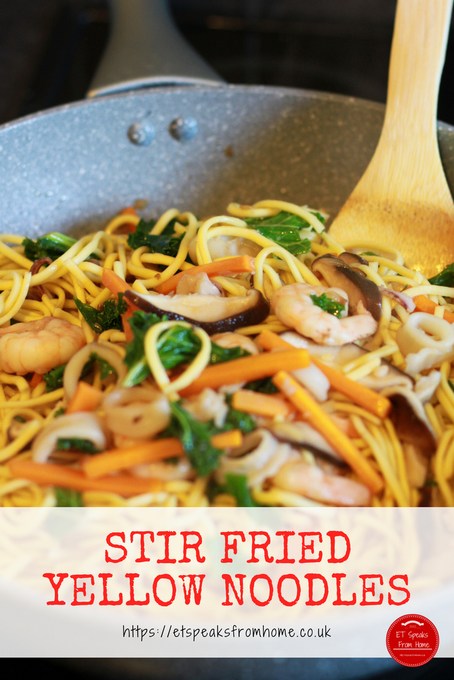 Kikkoman have kindly shared one of their favourite recipes for my readers: Classic Sweet and Sour Chicken. This is also one of my favourite childhood dishes. It’s a dish that my mum always cooks for me whenever I visit. 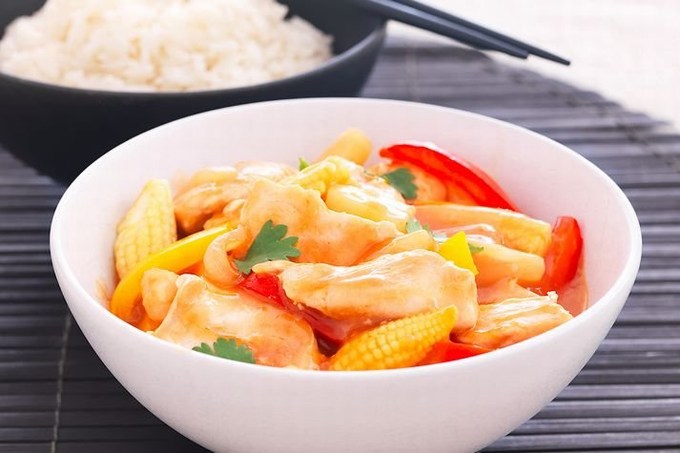 Egg tarts are one of my husbands favourite Chinese desserts. We always buy it from the Chinese supermarket. So I decided to bake some. This is my second attempt. The first bake didn’t turn out great. I used ready-made mini tarts from Tesco instead of making my own.

Last year, I made Chinese Steamed Buns – Man Tou using the Food Network website.  So last week I went to my Chinese friend’s house and she taught me her own recipe.  She had tried a few recipes but they were not as good as the ones sold in her own country.  She had also tried a number of different brands of plain flour but found that the Aldi plain flour is whiter than other brand. Also it is cheap at only 49p.  Also by adding strong white flour, it makes the bun spongier.  She also taught me a new way to steam buns.  I saw it on internet before but I dared not try it until now.  Since she taught me once, I have been trying it out and it was great but just slightly oily. 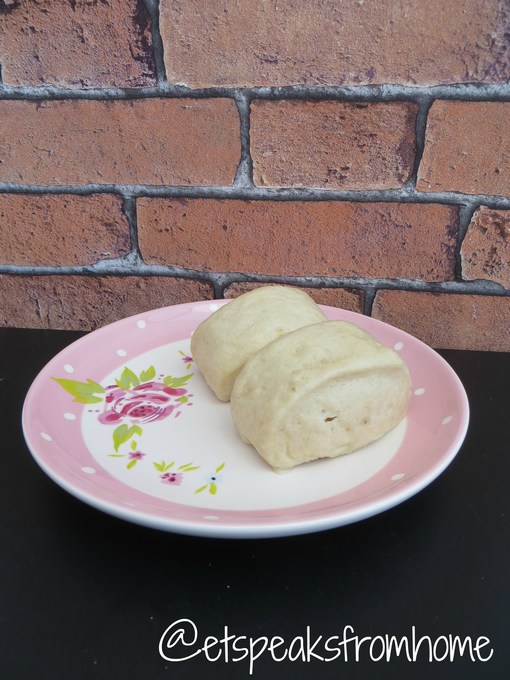 Earlier this year, I wrote about Singapore BBQ Pork Slice which are available all year round and they are like pork jerky except that it has been barbecued.  It’s one of my favourite snacks.  Whenever I am in Singapore, I will buy at least 200g each time and finish it in no time!  They are sweet, chewy, meaty and delicious.  They are ready to be eaten and can be kept for a couple of days.  They are best consumed at room temperature rather than cold. 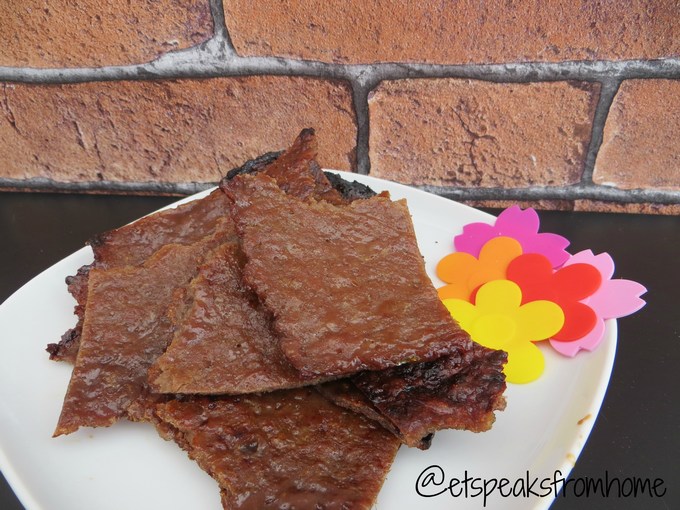