If you are looking to do something fun this summer with children in the East Midlands, then you must visit Wicksteed Park which is located in Kettering! Wicksteed Park is not only a fun amusement park, but they also offer caravan and camping facilities on 16 acres (6.5 ha) of land right in the heart of the park. This park is packed with a mixture of traditional attractions and modern-day play equipment! 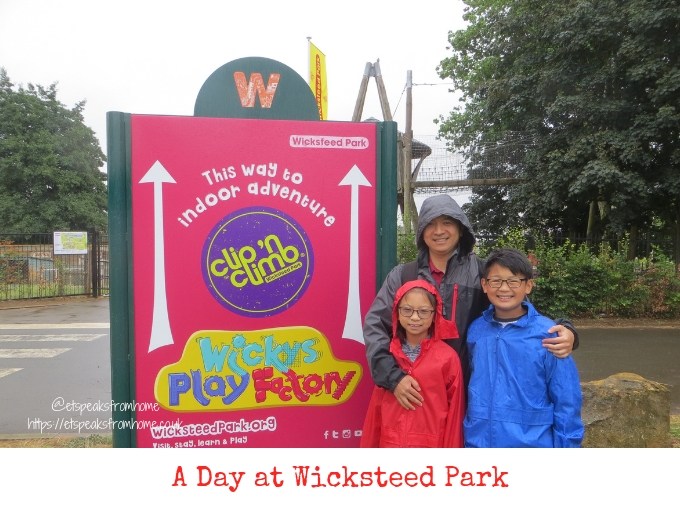 If you’d like to encourage your children to spend more time playing in your garden, continue reading to discover 8 tips which will help you create the perfect child-friendly garden.

How to create the perfect garden for your children: 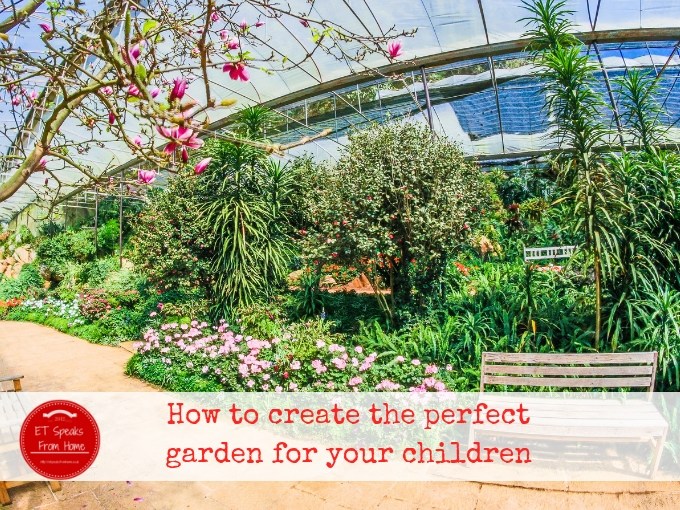 If you are looking for things to do in the Midlands this summer, then you must not miss out visiting Conkers! Conkers is a great family attraction at the heart of The National Forest, with indoor and outdoor play areas, interactive discovery zones, 4D cinema and an amphitheatre. Also not forgetting the Vertigo Adventures which was opened three years ago! Note that some activities will require booking at the Discovery Reception and extra fees may apply. 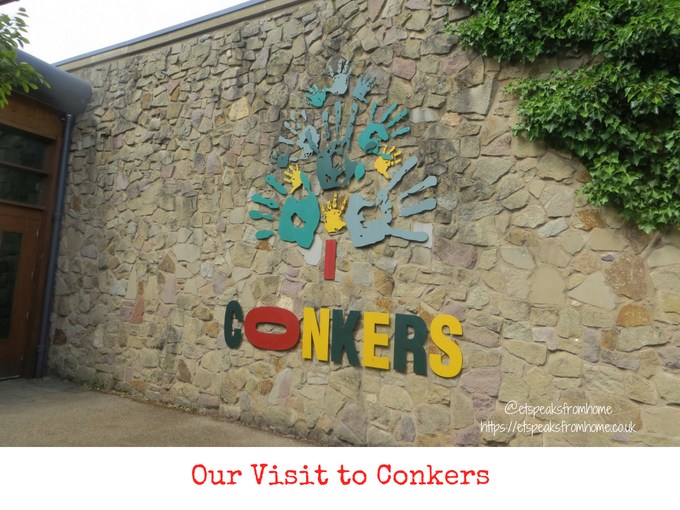 Bosworth Water Park is a leisure and water park set in the Warwickshire countryside. This was our first ever visit after Mr C bought cheap vouchers to play crazy golf and have afternoon tea. We didn’t know what to expect, so we just drove there without much preparation in terms of clothing. Last week, we were really fortunate to get invited to attend the launch event for the Mike the Knight: Journey to Dragon Mountain DVD at Warwick Castle. We set off and reached the castle within 45 minutes from our home.

We all settled in soon and watched the movie while eating jam tarts! Mr K and Ms C love Mike the Knight and have been watching the show since young. Mr K would always pretend to be Mike and Ms C would be Evie!

Recently, I read five decades of childhood obsession written by Oxford Open Learning which deeply interested me. I can totally relate to it! I still remember my first bike (BMX), playing with marbles and so much more.
To join in this project, I made my list of 10 craze items from my playground days. Born in the late 70s, these are what I played with.
1. Playground
In Singapore, land is scarce, so there are so many high rise building. The majority of people live in flats and have common playgrounds to share between 6 or so blocks of flats. This is an example of how they looked like! The one in our block of flats was much smaller than this one though.
2. Barbie
She is my favourite! I used to have two Barbie dolls but not Ken. My parents refused to buy me Ken as they didn’t want to encourage boys at that age. I was always told to avoid boys until I finished my university.
Having lived in this estate for more than 5 years it is really frustrating me – we have no nearby playground. There are no parks within walking distance. Also, we are not allowed to play with balls in the open green area as residents complain about the noise. There are so many restrictions over our estate.
So how can we encourage our children to stay healthy and fit if there is no playground around? They need to exercise physically and make new friends around the neighbourhood. I think there should have been better development planning as there are no facilities around.
So today, we drove to a nearby park just for the playground! I hope in future developers consider this in their planning. I would certainly advise friends and family looking to move house to bear this in mind for young kids.