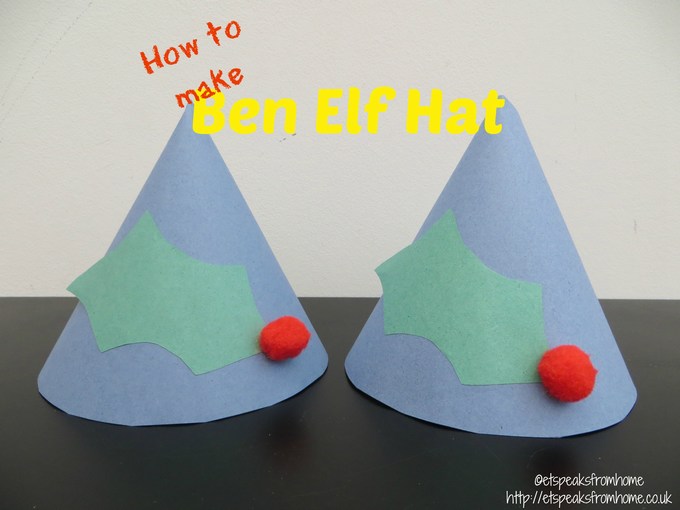 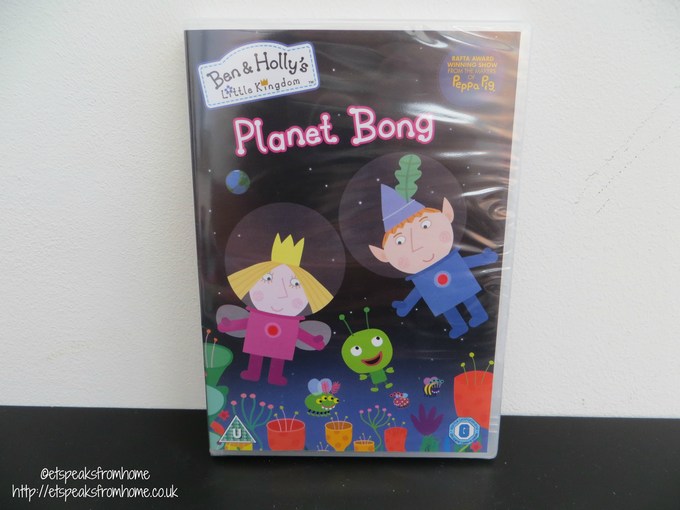 Both of my children are massive fans of Ben and Holly’s Little Kingdom. Ms C likes to pretend she is Princess Holly while Mr K likes to be Ben. We also own a little castle magical playset, a toadstool playset and lunch box. Now and then, they like to watch it on TV or YouTube. When I told them that we are going to watch Ben and Holly’s Little Kingdom live on stage, they were so excited! We had made a video months ago to enter the Ben and Holly competition. 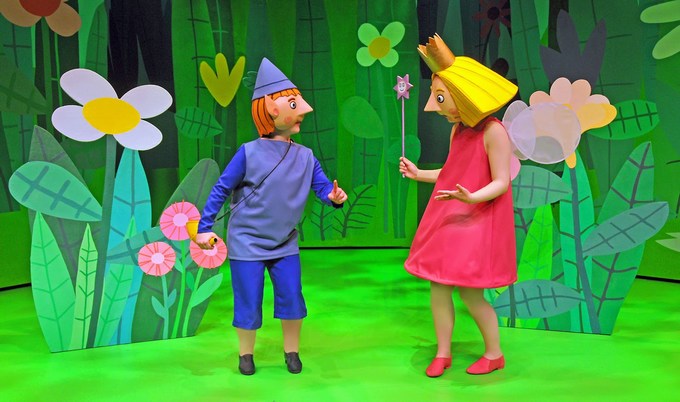 Ms C is a massive fan of Ben and Holly’s Little Kingdom. She has a good collection of Ben and Holly’s toys and watches the cartoon every morning on my iPad. I am so excited that we got the chance to review this beautiful pink lunch bag from Internet Gift Store! They have a fairly extensive range of lunch bags on their website. Use 20SITE to enjoy 20% on your order. 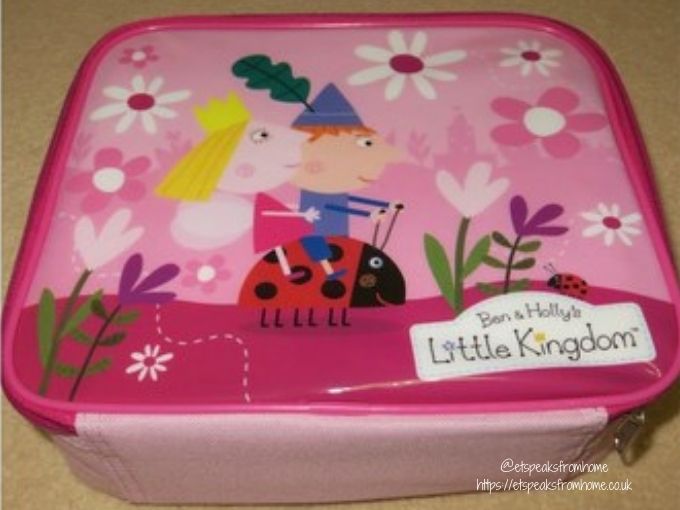