Thinking of sending delicious and thoughtful gifts to your loved ones? Why not try out Morse Toad Chocolate Memory Box that will fit through a typical letterbox? No more hassles for your loved ones to collect from the depot if they missed the mail!

Chocolate Memory Box is a brand new eco-friendly gift launched by Morse Toad, that combines a moment of chocolate indulgence with a memory that can be framed and hung on the wall. The gift can reach your loved one within just one to two days! 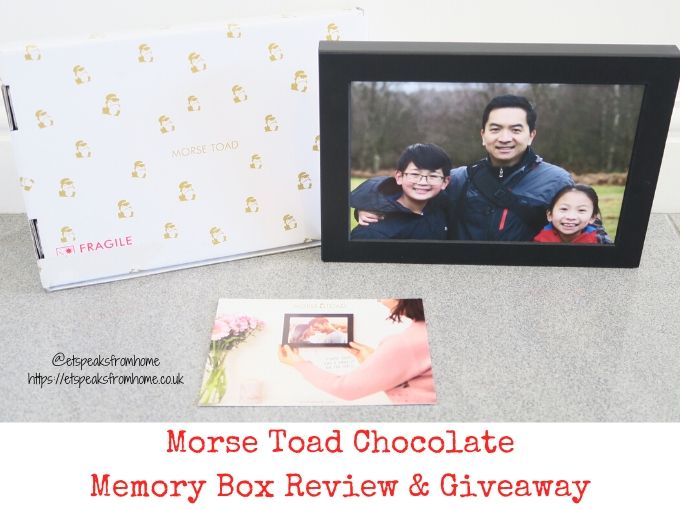 This Valentine’s Day, we’ve been invited to try out these two boxes of gorgeous Guylian Belgian chocolates: a selection of 22 pieces of Guylian’s classic Sea Shells and a 42g box containing four praline filled hearts. We are no strangers to this well-known market leader in boxed Belgian chocolates. What we love about Guylian is the lovely flavour! They use a unique blend of West-African cocoa beans which forms the basis of its premium chocolate, made with 100% cocoa butter.

Recently, I was browsing in a bookshop and found a whoopie pies cookbook. I had no clue what a whoopie pie was but the photos looked great. So I decided to give it a try since the book only cost £1!

If you have not heard of whoopie pies before, they taste cakey and originated in the US. It is made of two round mound-shaped pieces of cake, filled with a filling or frosting sandwiched between them.

Anyway, I also bought two different sized whoopie pie trays which could also be used for macaroons. I had a couple of failed bakes when I first tried this recipe as I kept burning it. So do watch your oven and if necessary, turn the temperature down or move it to the bottom tray.