I am so excited to be one of the first few bloggers to be able to show you this brand new Black Panther Vibranium Power FX Mask and Vibranium Strike Gauntlet from Hasbro! Black Panther is an upcoming American superhero film based on the Marvel Comics character of the same name which will be releasing in the UK in early February 2018! If you like Marvel comics, then make sure you catch this film! 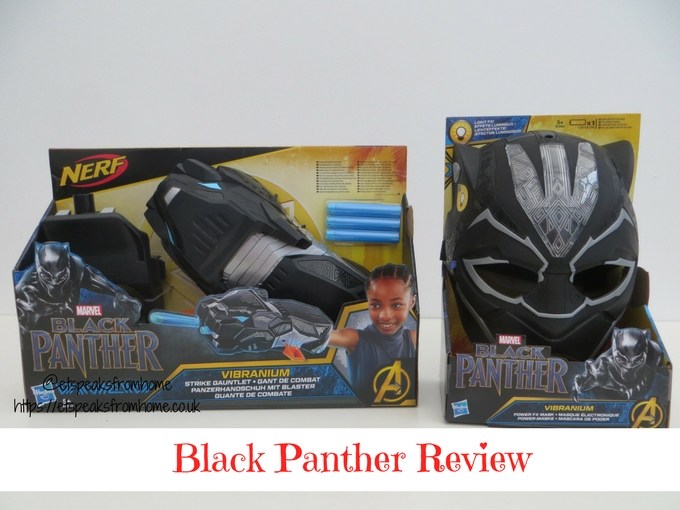