If you are on the property ladder, then there is one thing you can do to add value to your house which is to have a nice driveway. It is the first thing people are going to look at when they arrive and first impressions count! Having a great driveway will make a big difference in the look of your house. 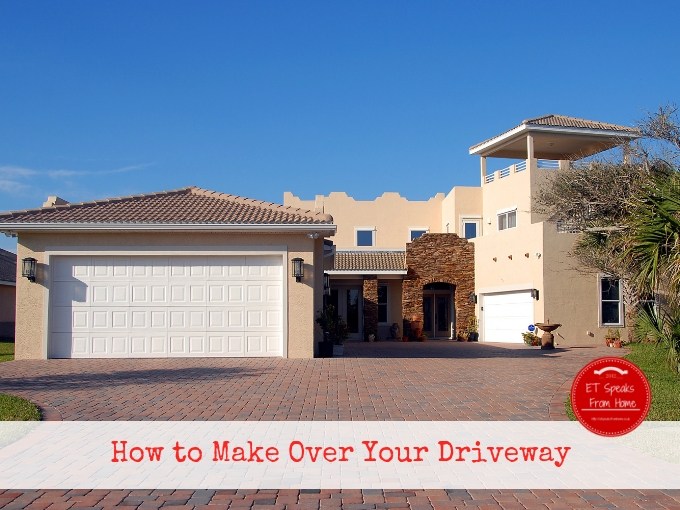